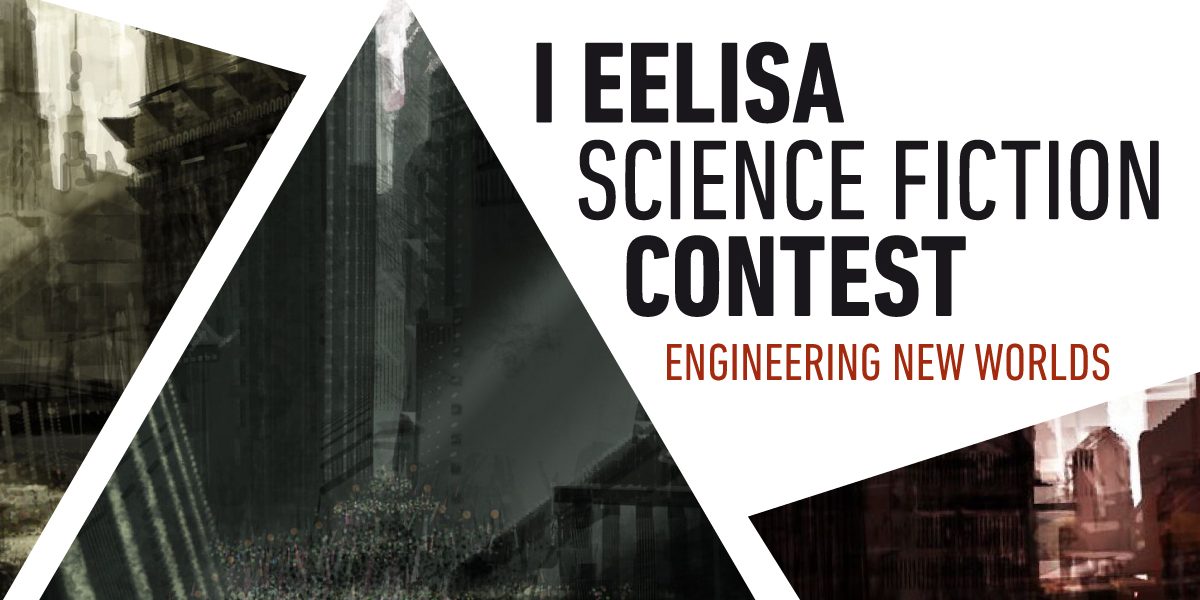 Four months after the launching of the first edition of the EELISA Science Fiction Contest under the title “Engineering New Worlds”, the organization is delighted to share the titles of the winning short stories awarded by a Jury composed of writers, editors, film producers, and members of academia.

Due to the low number of entries received in the English language section, the prize for this category has been declared void. However, in the words of the science fiction expert and head of the contest’s organizational team, Miguel San Gregorio: “We have received over one hundred submissions for the EELISA, Spanish and Chinese categories, with great stories from over 12 different countries, so we can consider this has been a very successful first edition”.

The contest, led by the Universidad Politécnica of Madrid, has also left some curious notes: the participants represent a great mix of STEM and humanities backgrounds; two out of three winners are female writers, and five stories submitted in the Spanish Category were written by Chinese authors. “ This contest is a great example of diversity, multidisciplinarity, creativity, and inclusiveness – a reflection of the EELISA spirit”, says Sofia d’Aguiar, Executive Director of EELISA.

The organizers are currently preparing a special online event to present the Jury, authors, and excerpts of the stories. Dates and panelists will be announced soon. Check more info about the I EELISA Science Fiction Contest and Lecture Series HERE.

This website uses cookies to improve your experience while you navigate through the website. Out of these, the cookies that are categorized as necessary are stored on your browser as they are essential for the working of basic functionalities of the website. We also use third-party cookies that help us analyze and understand how you use this website. These cookies will be stored in your browser only with your consent. You also have the option to opt-out of these cookies. But opting out of some of these cookies may affect your browsing experience.
Necessary Always Enabled

Any cookies that may not be particularly necessary for the website to function and is used specifically to collect user personal data via analytics, ads, other embedded contents are termed as non-necessary cookies. It is mandatory to procure user consent prior to running these cookies on your website.